Update an Outdated Ontario Will and Estate

Family wills can leave heirs grieving. R & B singer Barry White’s son found that out when his step-parent Glodean White stopped estate payments he thought would last for life. His lawsuit is the latest in a string of legal actions.. 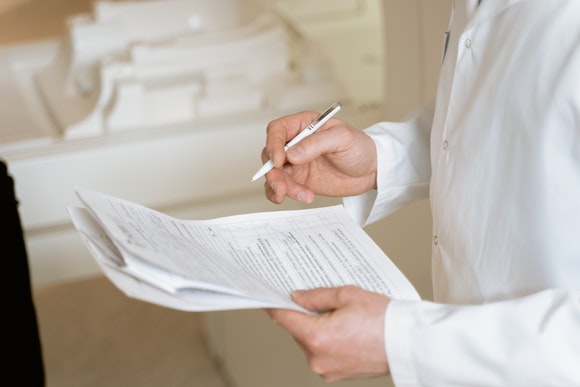 Who Inherits Your Estate in Ontario

Ontario law allows estate assets — cash, real estate, possessions, intellectual property or investments — to be left to anyone in a will. Even pets can inherit, by leaving money for Fido’s upkeep with a beneficiary or estate trustee. When heirs feel wronged, they can and do sue the estate administrator or personal representative.

Estate Passes to Spouse if You Fail to Make a Will

White’s undoing was dying without updating his will. The popular singer was separated, but not divorced from second wife Glodean. When he died at 58, his multi-million dollar estate went to her. Ontario’s Succession Law Reform Act also gives spouses preferential treatment. Unless a couple had children or a will dictating who gets the deceased’s personal property and possessions, an Ontario spouse gets the entire estate. Otherwise:

Assets pass to parents, brothers and sisters and nieces and nephews, in that order, if the deceased was unmarried.

His son’s lawsuit wasn’t the first controversy over White’s estate. Girlfriend Katherine Denton sued Glodean in 2004, a year after White’s death, claiming he had promised their Los Angeles home to her. Denton, who White gifted with a Chihuahua, Rolex watch and Lexus, sought child support for a one-year-old daughter born a month after his death. Fortunately for Glodean, Barianna was not White’s biological daughter. Katherine’s lawsuit was defeated after the paternity test.

Dealing With an Omitted Child

If Glodean thought the past was behind her, 2016 brought new legal troubles. White’s daughter Denise, born out of wedlock in 1962, sued her and the White family trust when she was denied her rightful share. White was an “omitted child”, left out of White’s will because he was apparently unaware she existed. 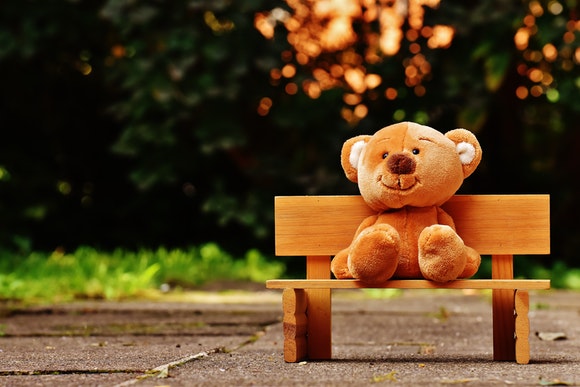 Failing to Leave Instructions in Will

By the time Denise and White met, he had already written a will. He gave her a job and use of his cars and homes, but forgot to update his will before he died. Denise claimed Glodean had promised she would be treated like his eight other children and benefit from his estate. Before  she was cut off in 2013, she had received $350,000 from the White family trust. She was forced to go to court to defend her claim that the benefits should continue for life.

Not Getting it in Writing Complicates Will

Denise shared a similar grievance with White’s biological son Darryl, who sued in 2017. Darryl White said he had never seen his father’s will. But Glodean had reassured him he would get his fair share, as long as he didn’t challenge the estate. For 12 years he did, until 2015, when the payments tapered off. “Broke and nearly homeless”, as TMZ reported, the musician sued Glodean and the family trust for a proper accounting of his inheritance.

Stale Will Leaves Estate to Chance

Fourteen years after White’s death, his adult children continued to challenge his estate. How much different it would have been if White had updated his will or divorced Glodean. Having a legally updated will could have:

Most of all, it would have kept a messy family affair out of Hollywood gossip rags.

Making a Legal Will in Ontario

Leaving a last will and testament to chance is never wise. Ontario wills and estates law protects your assets and your heirs. Your will must be:

Remember to update your final will regularly, especially if you separate, divorce or have children. 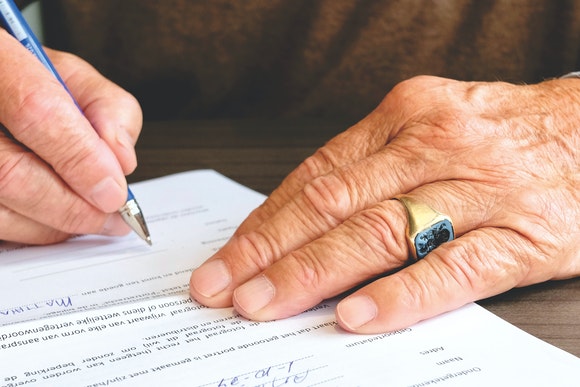 Get Justice in an Ontario Estate Dispute

When you need a valid will or feel cheated by an estate trustee, Axess Law’s Ontario wills and estate lawyers help you set it right. Call toll free to 1-877-552-9377 or 647-479-0118 in Toronto. Or use our online booking form to make an in person appointment in Ottawa, Toronto, Scarborough, Etobicoke, Vaughan, Mississauga Winston Churchill or Mississauga Heartland. Video conference calls are available 7 days a week, day or evening, at times convenient for you.
Click here to learn more about Axess Law’s wills and estate services.

Is a Homeowner Liable for Contractor Injuries?

Home contractor injuries can make a dent in your wallet, and your home insurance policy. Injuries happen. Slips, trips, and falls are an everyday occurrence.

Selling a Home With Asbestos