Stop a Lien That’s Stopping You From Buying a Home

What does your new home have to do with Thomas Jefferson? And why is he stopping you from buying it? 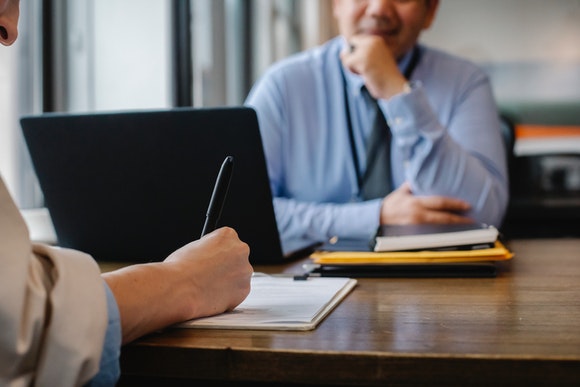 From Romans to Republicans

Jefferson, a Republican and U.S. president, gave birth to the U.S. Declaration of Independence and the Mechanic’s Lien Act. As an architect, Jefferson understood contractors and labourers building the nation’s capital needed a way to get paid if land or building owners welshed on their deal. France, Belgium and Spain had lien laws. Jefferson copied theirs.

Ontario Property Liens and You

Liens are like mortgages. You don’t pay your mortgage, the lien holder or mortgage lender can take your property and sell it. You don’t pay a contractor or supplier in Ontario, they can file a legal claim against your land or home under the Ontario Construction Lien Act. In an extreme example, a contractor may get court approval to sell your property to collect their debt.

But what if a lien is unfair? It could hold up your property purchase by tying up the home seller in a wrongful lawsuit. Let’s say Bob, an Etobicoke plumber, installs a leaky shower stall. The home seller refuses to pay. That works for you. Who wants a mouldy shower stall? Besides, it’s not the tile you would have picked. 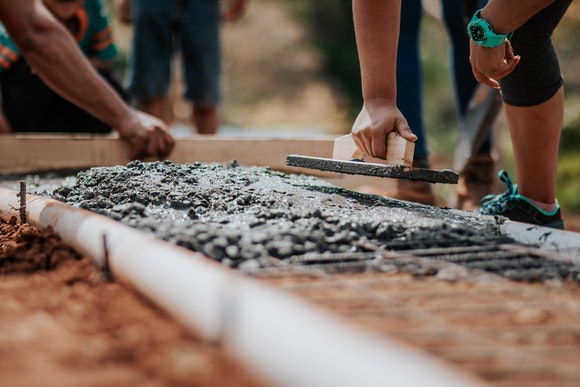 Filing a Construction Claim in Ontario

Bob is craftier than that. He heads to his local Service Ontario office and discovers the home seller’s sister is on the property title. Armed with this newfound fact, he files a construction lien against the home seller and his sister. He wants $3,090 for labour, materials and taxes, minus what he’s already been paid.

Real-time Trouble for Your Realtor and You

When your Etobicoke realtor showed you your new home, she neglected to mention the construction lien. Tracing the trouble to its source, you discover the home seller listed a small shower leak on the realtor’s property condition statement. And that’s not all. Bob used drywall instead of a waterproof liner behind the tiles. The drywall’s wetter than a weekend in London.

Who Pays for Repairs When You Buy a Home

Now you have two aggravations: Bob’s construction lien and the cost of fixing the wall and replacing the shower and tiles. This could be a good opportunity to get that subway tile you want. First you have to get the lien removed and buy the home.

Your home seller is smarter than Bob presumed. He’s contracted for repairs before and knows you don’t always get what you pay for. The seller has paid up front, but held back 10% ($180) of the price Bob quoted him ($1,800) until the contract was completed. Since he’s unhappy with the work, he’s keeping the $180 and disputing the rest of the bill, which is $1,290 over estimate.

Bob has an explanation for the bill being substantially more than he quoted. He claims the home seller asked for a more expensive tile and removing the old tile took longer than he planned. Your home seller doubts that. The marble tile may have been slightly over budget (by $500), but Bob was three weeks late showing up and a slow worker. Bob says he had to import the tile (from the Hamilton Home Depot) and the seller was never home.

Get Repairs Inspected Before Paying

Your home seller asks a contractor friend from out of town to inspect the leak as soon as he spots it. It’s wet alright. The seller has the evidence he needs to deny the plumber’s legal claim in Ontario Small Claims Court. Is it worth it though?

Time is of the Essence in Legal Contracts

Bob, who has mixed reviews on Yelp, argues he has the seller where he wants him. The home can’t be sold or refinanced until the lien is settled or expires. Unfortunately for Bob, he kept the crumpled up paperwork in his pocket too long. He had up to 45 days after the shower was completed to file a lien in Ontario and 45 days after that to start a lawsuit in Small Claims Court. Bob met the first deadline, but failed to follow up with a certificate of action by day 90. 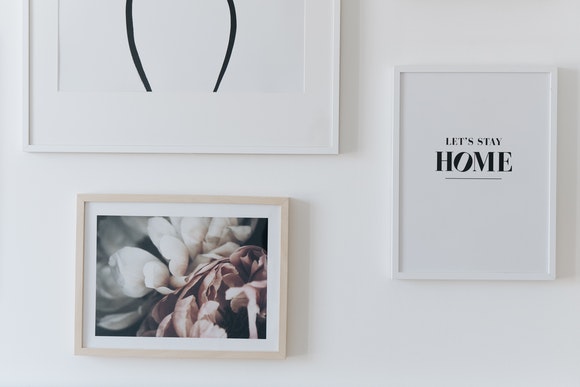 Remove a Construction Lien from a Property Title

Since Bob’s claim is out of time, overturning it is easy. Your seller won’t need the photos of the wet wallboard and report by yet another contractor, someone who’s not a friend, that Bob’s work is defective. An Ontario real estate lawyer can remove the construction lien from the property title. Success, the house is yours! Time to pick out tile (and a new plumber).

Axess Law Ontario real estate lawyers search property titles for liens. They give you legal advice on what to do if your home purchase gets tied up by a seller’s debts. You can video with our virtual lawyers from anywhere in Ontario, 7 days a week, day or evening. In person meetings are available in Toronto, Scarborough, Vaughan, Etobicoke, Ottawa, Mississauga Winston Churchill or Mississauga Heartland. Dial toll free to 1-877-552-9377 or 647-479-0118 in Toronto or use our online booking form to make an appointment.
Click here to learn more about Axess Law’s real estate law services.