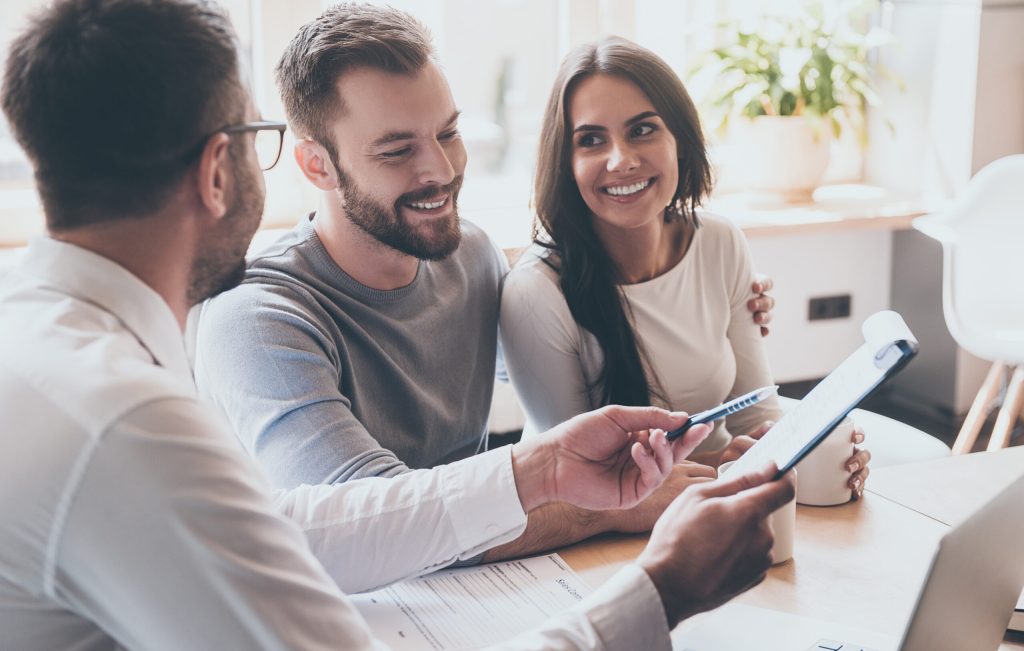 Legal appointments are less time consuming when you use Axess Law’s Oshawa real estate lawyer. All it takes is a quick video conference to review your agreement of purchase and sale. We start the paperwork to complete your home purchase. If financing or a professional home inspection takes longer than you planned, Axess Law’s Oshawa real estate lawyer negotiates with the seller’s lawyer to amend your offer and conclude the sale. 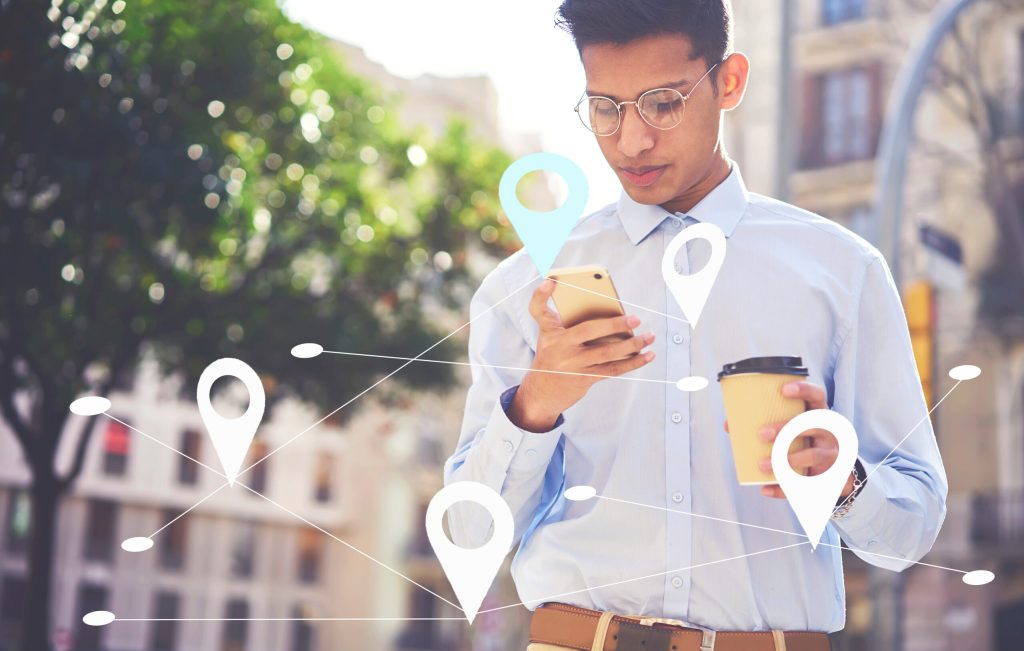 Axess Law lawyers in Oshawa use secure, confidential video technology to witness your signature, and answer any questions you have. Your documents are returned on time to complete your mortgage transaction.

Prepare to be amazed in family-friendly Oshawa. Affordable housing and low crime rates, coupled with an awesome waterfront walkway, give the Lake Ontario city high scores for livability. Oshawa Centre, Ontario’s largest shopping mall east of Toronto, is the city’s unofficial gathering place. General Motors Canada has dominated the economy of Canada’s Motor City since 1876, and its influence is everywhere. Robert McLaughlin Gallery, with a diverse, 4,500 piece art collection, is named for the founder. His impressive, 55-room Parkwood Estate is open for public tours, and on display in the X-Men and Chicago movies. 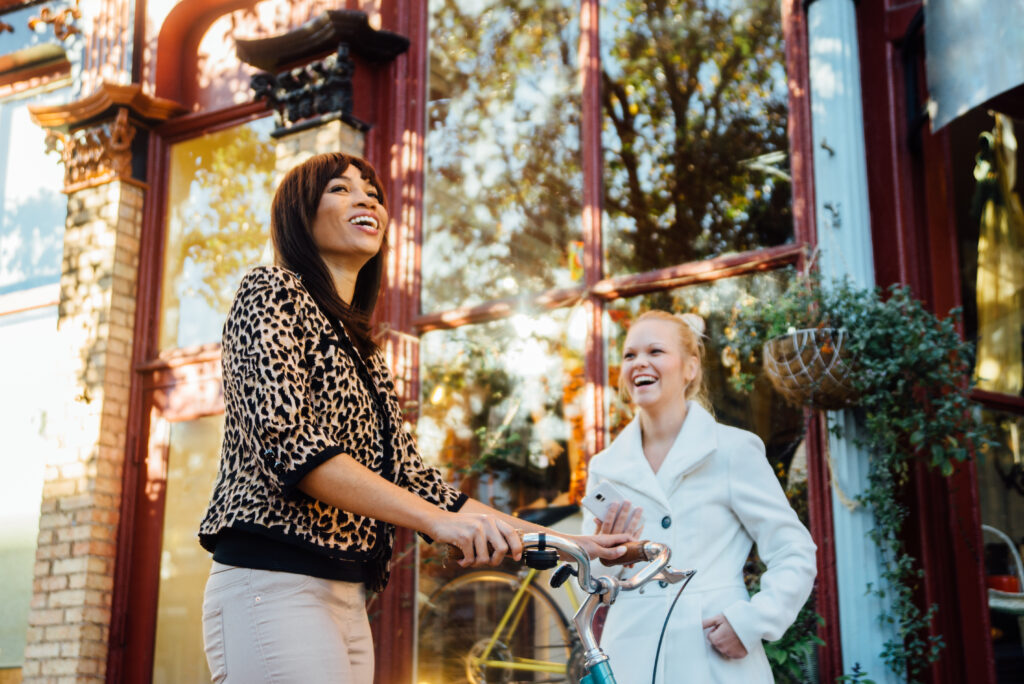 What Our Customers Say About Us


I was so happy with the services I received at this extremely professional and toward thinking law firm. From the beginning of the transaction Axess Law guided me through a easy and painless legal experience. Axess Law’s lawyers are kind and care about their clients. The administration team is also very knowledgeable and organized. I would recommend this firm to anyone looking for a professional legal experience.

Extremely impressed by the services and convenience provided by Axess Law. We have engaged with Davinder a few times for different services, and it has been a breeze each time. We've been able to do both remote and in-person visits, and she has been very professional and forthcoming in all her advice. Their prices are fair too, so I would definitely recommend them to anyone looking for the legal services that they provide.

We had a family member who was in serious financial difficulty due to the Covid-19 pandemic impact on their income. I contacted Trina Powell with Axess Law following considerable research. Our experience with Trina and her firm exceeded our expectations in terms of fast response to our inquiry, sensitive consultation, appropriate solution, and follow-up. The best word to describe our experience is "professional."

I contacted Axess Law to prepare a legal document; they have a very easy online booking system. When I arrived to thier office I dealt with a lawyer by the name Pratheeb Uthayakumar; he is very knowledgeable and pleasant to deal with. I highly recommended Axess Law.

Great experience, professional, knowledgable and pleasant staff, they guide you through a simplified process and explain everything. I definitely recommend them and will return again for future business.

Rama Saleh9 months ago
Previous
Next 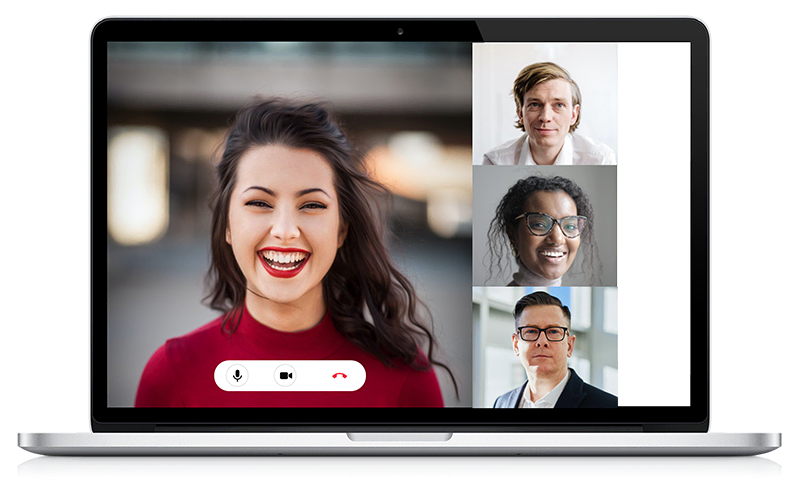 How much are real estate lawyer fees in Ontario?

Why do I need a real estate lawyer in Ontario?

Real estate lawyers in Ontario complete the legal documents required to finalize a purchase or sale of a home or land. Concluding a real estate purchase or sale is a legal transaction, separate from the assistance your realtor or MLS listing service gives you. Your home sale or purchase is not valid or legally binding until title to the property is transferred by a lawyer. Axess Law lawyers in Oshawa will calculate land transfer taxes, and adjust property taxes and utility costs so you pay only your fair share. Axess Law’s real estate lawyers in Oshawa check for financial claims or construction liens, and discharge mortgages, then hand you the keys.

Can you withhold the deposit if you change your mind about buying a home?

Not really. Hence the term “good faith” deposit. That’s especially true since a 2020 B.C. appeal court found a buyer liable for a $300,000 unpaid deposit (Argo Ventures Inc. v Choi, 2020 BCCA 17). While the uncommitted buyer argued a deposit not presented can’t be forfeited, the court pointed to the contract’s language: “The deposit is non-refundable and this contract is binding and irreversible.”

Axess Law’s virtual real estate lawyer in Oshawa advises if your agreement of purchase and sale includes clauses that protect your right to withdraw without forfeiting your deposit. Before you decide to withhold a deposit so you can make simultaneous bids on multiple homes, ask our Oshawa real estate lawyer to review the fine print in your offer.

What's a material change to the disclosure statement for a new condo mean?

Any change that could affect your buying decision, for instance, using stucco instead of brick on the condo’s exterior. New construction condos have a 10-day cooling off, “buyer’s remorse” period that allows you to cancel the sale if you change your mind. But you can also cancel if you’re displeased with a material change, or weren’t informed about it.

Disclosure statements ensure you have the opportunity to fully understand what you are buying (provided you read it). Including material changes gives you a chance to decide if you still want the product. Since the contract you signed may be voided by a material change, that allows you to accept or reject the new product.

Some exceptions aside, you can apply to court for compensation if you lose money because a developer didn’t meet their material change disclosure requirements.

Axess Law’s real estate lawyers in Oshawa review your agreement of purchase and sale for essential clauses for buyers, like the right to a professional home inspection. Our attorneys check the offer to purchase for the seller’s right to cancel if a buyer is late with a good faith deposit, or to keep the deposit if the buyer walks away without mutual consent.

You can use a virtual real estate lawyer in Oshawa to amend contracts to change terms and conditions when needed. If a seller gets a better offer, or a buyer wants minor repairs made, we negotiate with the other party’s lawyer on your behalf.

Axess Law adds title insurance to homes and property to prevent mortgage fraud, and transfers the title from seller to buyer to conclude the sale. Our virtual real estate lawyers in Oshawa prepare a final statement of adjustments showing your fees and expenses, collect your keys, and ensure your real estate transaction is complete.

Can you refuse to pay a home builder who stops work until paid?

Paying strict attention to terms and conditions in a home building contract puts you in a better light when a dispute lands you in court. As a recent case emphasizes, courts look for intent in “repudiating”, or refusing to honour, a contract (Conwest Contracting Ltd. v Crown and Mountain Creations Ltd., 2021 BCSC 2116).

Both parties were held liable in Conwest: the contractor for stopping work when unanticipated soil conditions and bad weather wracked up extra expenses, and the owner for the way he terminated their contractor.

What to do if that happens to you? Read your contract, or ask a real estate lawyer to interpret it, pay the bill, and see your contractor in court.