Put down that gummy bear before you get hacked! Japanese cryptographer Tsutomu Matsumoto has been using gummy bear-type gelatine, plastic moulds and PhotoShop to hack fingerprint detectors on cell phones and tablets since 2002. It’s just one scam internet security experts are on high alert for. Can you blame law societies for worrying about video conferencing security? 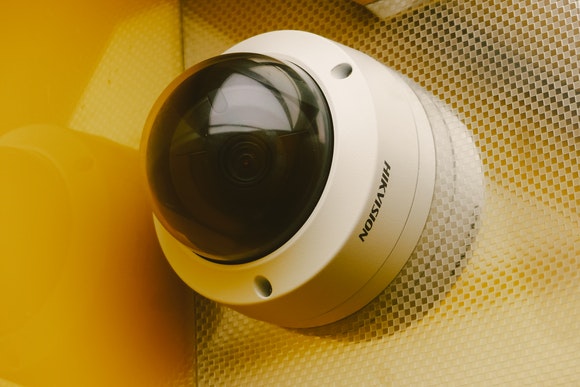 Biometrics to open cellphones, retina scans to open doors (ouch, that just sounds wrong). Won’t they leave a lasting impression? Chances are not. Matsumoto went to great lengths to prove his point. The odds your fingerprint on a door scanner or tablet will leave a lasting impression are not as great, especially with modern security measures like Apple uses. Besides, fingerprint science is not that precise. An identity thief would be more likely to smudge your fingerprint while lifting it. Or, as they say on CSI Las Vegas, “get a partial” that is completely unusable.

Given 99% of fingerprints can’t be lifted, what’s the big deal about video calling? For law societies, it’s ensuring you’re who you say you are. When you phone a lawyer for legal advice, they have no way of verifying your identity. That’s why lawyers ask for personal I.D. to represent you. Video calls are trickier.

Is Live Video an “Appearance”?

Ghostly apparitions aside, clients are required to “appear before” a lawyer to commission documents. When First Canadian Title Company Limited used live interactive videoconferencing in 2004 to witness mortgage and title insurance documents, the enterprising company was ruled out of order by B.C. Supreme Court. The court was worried forged documents might go undetected. But also that lawyers could not tell who was in the room. Could someone just beyond the camera’s view sign a document?

“We Live in a Modern World”

The Law Society of Saskatchewan also took issue with video conferencing in 2017: “If a lawyer is purporting to have personally seen someone sign a document (in an affidavit or notarized document, for example), then the lawyer needs to be personally there to witness it.” The society agreed using technology to give legal advice was likely okay, as long as lawyers stated documents were sworn via web conference. 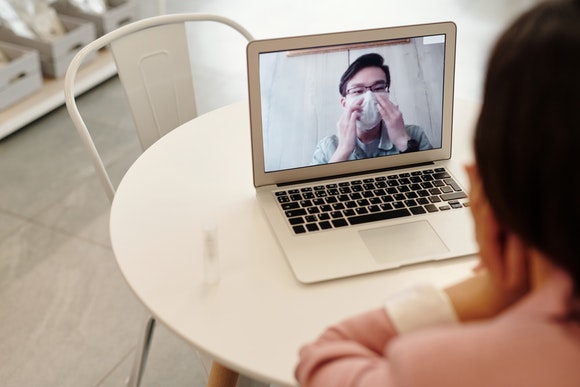 A Case of False Claims

When is using video technology deceptive? Toronto lawyer Billy Wong ran afoul of the prohibited conduct section of Ontario’s Law Society Act for remote commissioning in 2004. Wong told the society his client, who lived in Malaysia, had been in his Toronto office when she witnessed and signed real estate documents for a condo sale. A hearing panel found Wong sent the closing documents to Malaysia, expecting them to be signed by the client and a commissioner of oaths. When they were returned uncommissioned, he phoned the client and signed the documents himself. He was taken to task for making a false statement.

Not knowing if a vulnerable or elderly client is being coerced is serious business. The Law Society of Ontario requires virtual commissioners of oaths to check who is present before any documents are signed online. Commissioners may ask clients to scan the room with their camera or make a videotape to keep on record.

Heirs left out of a family fortune can be het up enough to sue. That’s a problem for remote notary publics and lawyers who do wills by video call. Heirs who attack a will must prove undue influence occurred. It’s up to legal advisors to ensure clients are not being pressured. Using live video lets them see the will maker sign the document and witness their signature.

A 2011 Ontario court case shows just how easy it can be to unduly influence someone. John took power of attorney over their mother away from his sister Lorraine. Two months later, the mother changed her will, leaving the daughter out. In court, a family doctor testified John had spent two hours making negative comments about Lorraine before he arrived to test their mother’s mental capacity. It was upsetting, the doctor said, and opened up old wounds. The judge agreed: “…it leaves the court in doubt about an aging woman executing a will in favour of John a year later….”

It’s just one more reason virtual notary publics use real-time video and audio to see who’s in the room. If a remote notary has any suspicion a senior or vulnerable person is being pressured to sign, they can pull the plug before the damage is done. That keeps everyone (and your inheritance) safe.

Make a Sworn Statement for Use in Court

Axess Law’s Ontario remote commissioners witness and sign legal documents via video conferencing. Online video calls are available 7 days a week, day or evening, by calling 1-877-522-9377 or in Greater Toronto at 647-479-0118 to make an appointment. Or use our online booking form to pick a time that works for you. Commissioners of oaths can meet with you in person at our Ottawa, Toronto, Scarborough, Vaughan, Etobicoke, Mississauga Winston Churchill or Mississauga Heartland law offices.
Click here to learn more about Axess Law’s notary public and commissioner of oath services.