Three Ontario investors who signed personal guarantees wound up owing Royal Bank of Canada (RBC) over $1.5 million. When the family-owned company they invested in went bankrupt, the trio complained they didn’t see it coming. Needless to say, they lost their case. 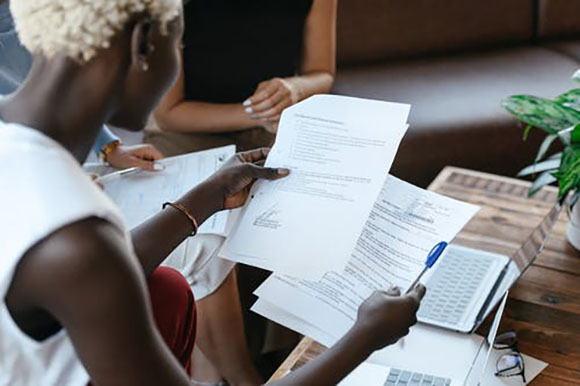 The brother, sister and sister-in-law had high hopes when they invested in the family glass manufacturing business. The owner’s wife was the first to sign a personal guarantee for $300,000 on a $1 million loan. As the company’s debts grew, her brother and sister-in-law bought in, offering $1.2 million in personal guarantees to increase the company’s loan to $1.5 million. Other family investors joined and by 2012, the company owed almost $3.5 million to RBC.

You can believe they were distressed when RBC demanded repayment of the guarantees. The struggling company was already defaulting on its payments and by the end of 2013, had declared bankruptcy. Receivers appointed by RBC discovered the company had just over $170,400 on its books.

Surely the fact the company and bank changed the loan terms after they signed their guarantees should have provided a legal out to the three guarantors? Not so, Ontario Superior Court of Justice  ruled. Lenders and borrowers are allowed to change loan terms at will without involving guarantors. RBC had already won a 2013 court case against personal guarantors after altering a loan’s terms. 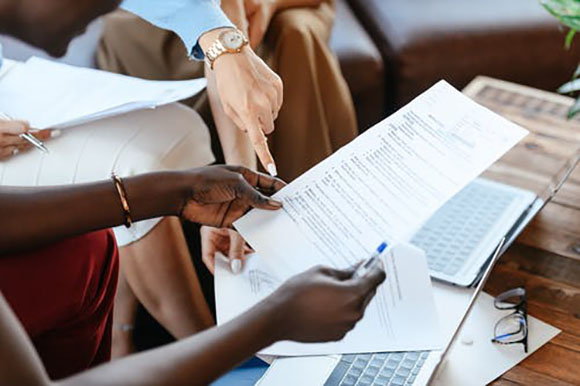 Regardless of whether the loan term was changed, the owner’s wife argued she shouldn’t be liable for her personal guarantee because she sold her company shares 15 months before RBC demanded repayment. The court disagreed. RBC’s agreement with her stated that the guarantee was not affected by any change to the company’s structure. Death, retirement, walking away — none of it wiped out her obligations to RBC.

Understanding What You Signed

But did she understand what she was signing? If one thing was clear, it was that none of the complainants had independent legal advice. Whether it mattered was another matter. The trio agreed they knew they were signing guarantees and would be personally liable for the company’s debts. Shareholders, directors, officers or business partners, they all benefitted if the company succeeded. As the judge wrote, “They were all free to obtain legal advice before signing the guarantees had they chosen to do so.” Since they hadn’t, their defence failed.

When You Need Independent Legal Advice

The Law Society of Ontario recommends asking for an independent legal opinion whenever you or your lawyer have a conflict of interest. For example:

The lawyer’s role is to help you understand the nature and consequences of the decision you are making. 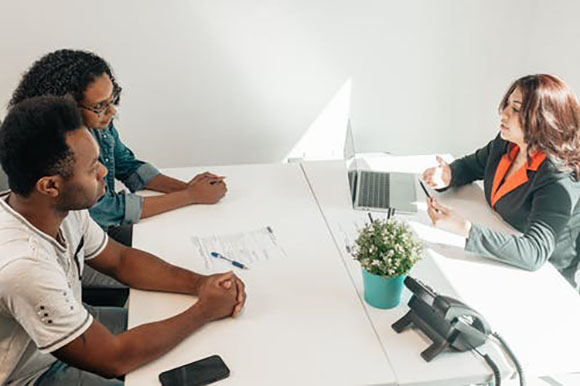 Not a Defence Unless…

A father who guaranteed his son’s debts was excused because he thought he was just acting as a guarantor for a farm the son bought. In fact, the court found, he was illiterate and didn’t realize he was responsible for all his son’s debts. The contract had been signed “non est factum”, by mistake.

No Duty of Care to Guarantors

But did the bank owe the guarantors a duty to recommend independent legal advice? Not usually. Banks owe no legal duty of care or fiduciary duty to work in the best interests of a guarantor. Other than their personal guarantees, the complainants didn’t have a relationship with RBC over the company’s business dealings.

Losses Can Affect Your Own Business Reputation

No doubt the loss of $1.5 million came as a sorry blow. As the owner’s brother told the court, he lost customers and suppliers at his own, independent company and found it impossible to get credit from suppliers to start a new business. On top of $1.2 million in losses from their guarantees, he and his wife had invested $2 million in restructuring their brother-in-law’s failing company. It was an expensive lesson all around.

Axess Law Ontario can review personal guarantees to help you understand the nature and consequences of signing before you enter into a property or business deal. Video conferences can be arranged 7 days a week, at times convenient for you. Book your appointment by calling toll-free to 1-877-522-9377 or in Greater Toronto at 647-479-0118 or use our online booking form. Licensed lawyers can meet with you in person at our Ottawa, Toronto, Scarborough, Vaughan, Etobicoke, Mississauga Winston Churchill or Mississauga Heartland law offices.